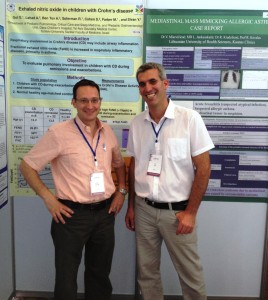 In the summer of 2012 Guy and Patrick were able to travel to Bangkok to present their research at the 11th International Congress on Pedriatics Pulmonolgy.

Congratulations to Guy and Patrick on their award of a grant by the Sharon-Foundation. It will support their research work which they will present at the 2012 CIPP XI congress in Bangkok.

For the third year, we are very proud to support promising young medical professionals who are working to improve the prospects of children with respiratory disease.

Guy has begun his journey towards medical excellence in Kibbutz Shfayim studying at the Hebrew University of Jerusalem. He began his career working in Ha’emek Hospital in Afula (where Sharon was born).

Patrick began his journey in Düsseldorf, studied and worked in Germany and London, and is now practicing medicine in Schneider Children’s Medical Center in Petach Tikva, Israel.

It gives us great pleasure to be able to support them in their journey and we wish them continued success! 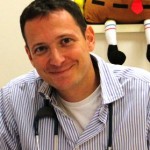 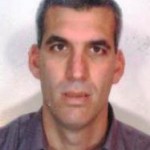 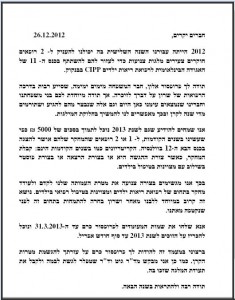 To read more, click on the speech Alfred gave during the Awards
Ceremony (in Hebrew)